With performing out due to the pandemic, Gib and I continued producing and recording local artists, putting out five more CDs over his period. Rick King's Family Favorites, Doug Olson's The Old Guy Sings, Billy Martin's These Roots Run Deep, Linda Latreille's Dreams Come True and Rick King's Family Favorites 2, released in October 2021 and Back to Country, released June 2022. Gib and I also posted many video performances on FB during the lockdowns, produced remotely each from our own home studios.

After producing and playing on several CDs for local artists, Gib and I have recorded our own new album, The Elderly Brothers - Still Kickin' It, released on July 1 2022. Fifteen new original songs, plus one Everly Brothers cover. Available for download now on this website (see under Projects). 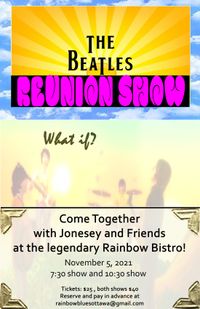 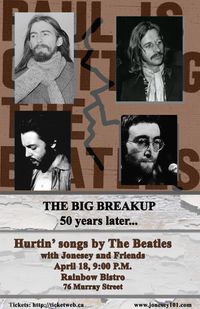 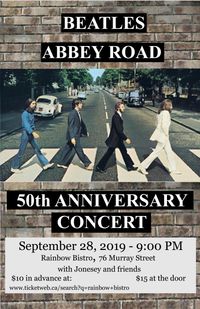